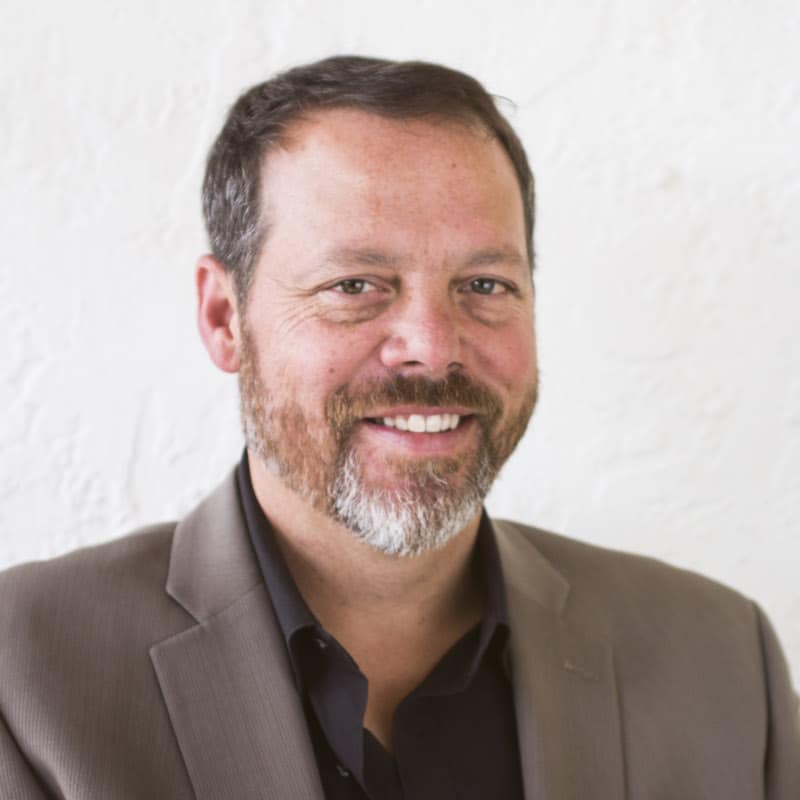 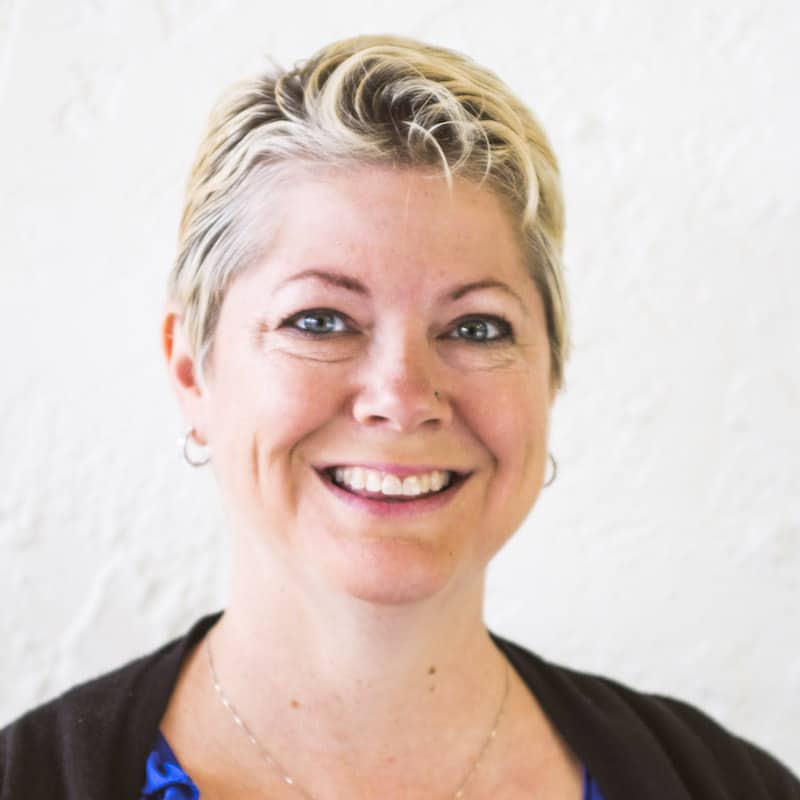 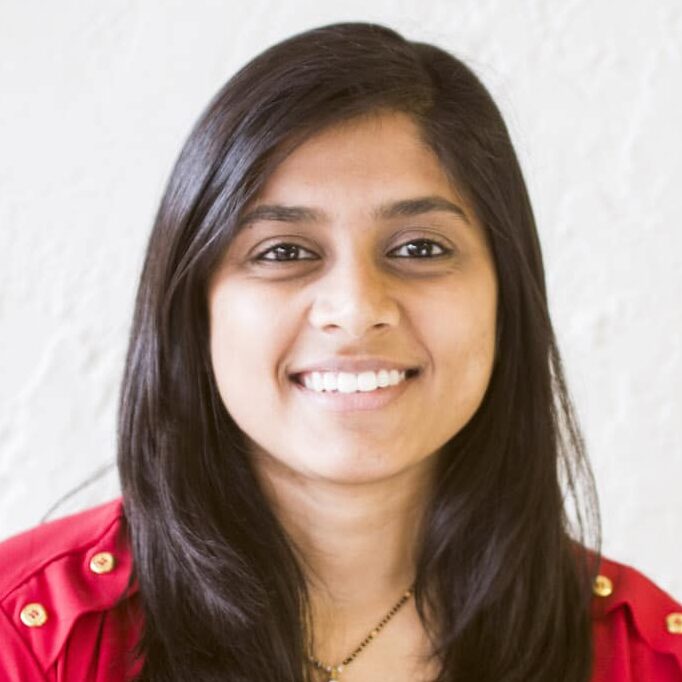 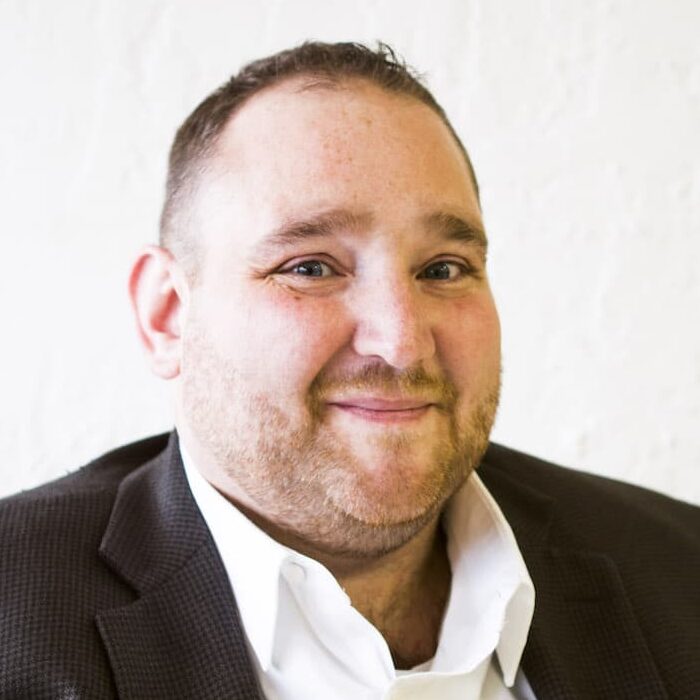 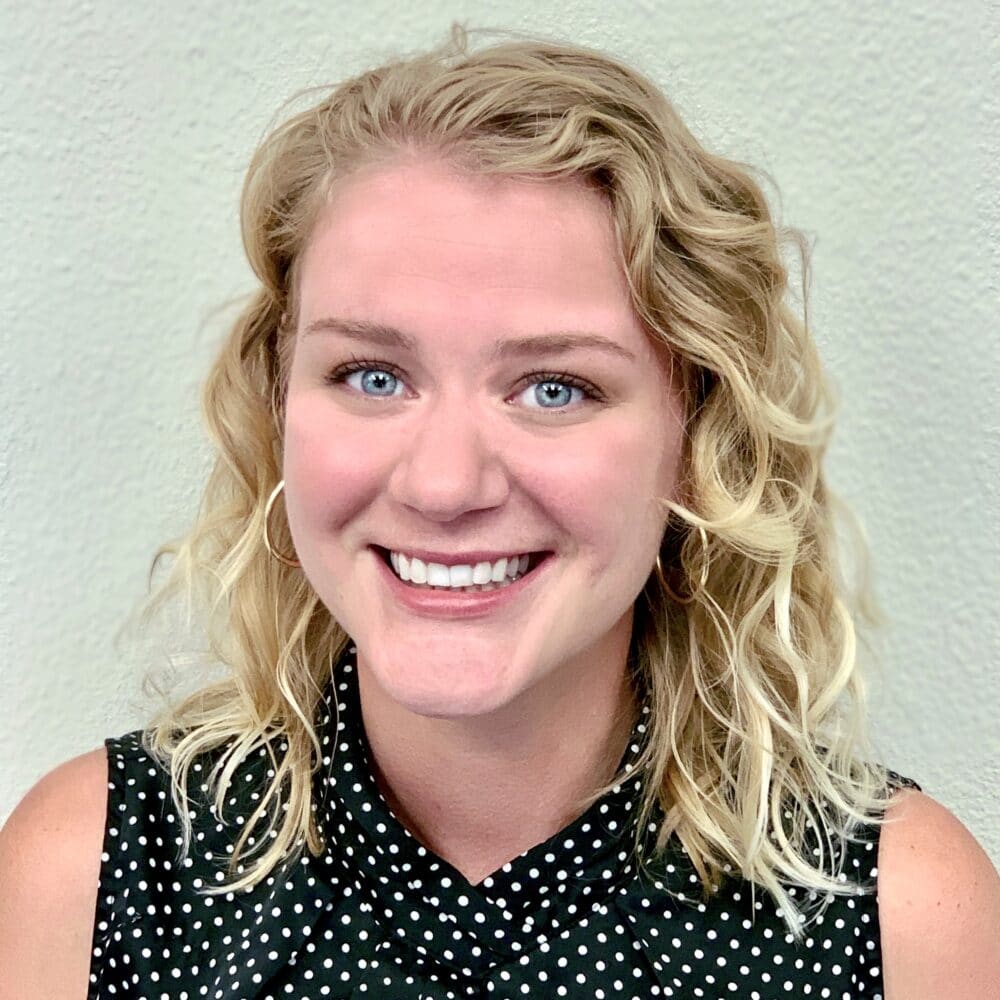 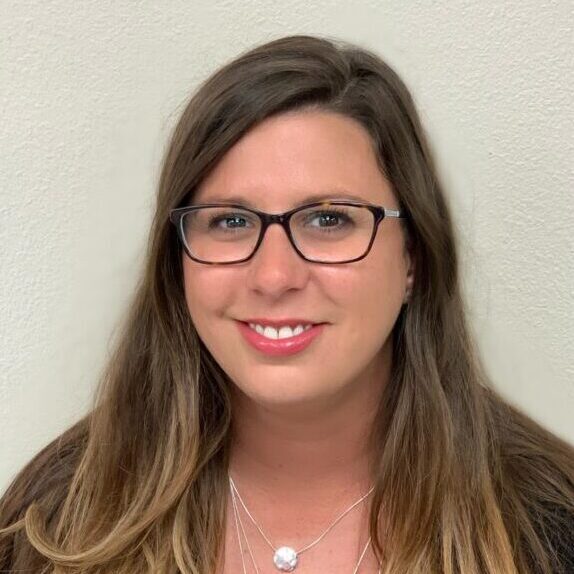 We know there are many accounting firms to choose from so we have made it our mission to stand out from our competition by offering unparalleled service that keeps our clients returning year after year. Above all, the greatest service we offer to our clients is peace of mind. No matter how daunting your situation looks, we are here to help you. You don’t need to take our word for it, though. Meet our staff below and read through our client testimonials to see why so many have chosen Wrobel Accounting where we make life less taxing!

Kevin moved to the Tampa area in 1983 and graduated from Armwood High School in 1991. He began working in the accounting field in 1996 and earned his Bachelor of Science in Accounting from the University of South Florida in 2000, opening his own firm in 2004. Kevin’s expertise includes small business tax and accounting. He is also a member of the American Institute of Certified Public Accountants, the Florida Institute of Certified Public Accountants, and the Greater Brandon Chamber of Commerce, as well as the USF Alumni Society.

Kevin sets himself apart from other CPA firms by giving his clients personalized attention and taking the time to explain everything to them in a way they can understand it. Through working closely with his clients, Kevin not only helps them with their current needs, but also provides insight in order to help them achieve their long-term goals.

Zach grew up in the suburbs of Chicago and moved to the Tampa area in March 2008. He and his wife love hockey and are avid fans of the Blackhawks and the Lightning. He earned his Bachelor of Science in Finance and Accounting from Illinois State University in 2004 and his MBA in Accounting from Keller Graduate School of Management in 2010. He has been a licensed CPA in the State of Florida since July 2012.

Zach joined Wrobel Accounting in 2016 and specializes in assisting small business owners tax plan throughout the current and upcoming years. As he puts it, he is not just a tax preparer, he is a tax planner. Although his specialty is in tax planning, Zach also has experience in several other areas, including healthcare, construction contractors, consultants, real estate (including agents/brokers and properties,) recruiters, and production companies. Other areas of practice include non-profit tax preparation, tax-exempt IRS filings, and international tax issues, including FIRTPA.

Michelle is a Tampa native who, like Kevin, graduated from Armwood High School in 1991. She brings two Bachelor of Science degrees, two Master’s degrees, and over 20 years of combined experience in office management, marketing, bookkeeping, payroll, collections, procurement, and project management to the firm. She first joined our team in January 2010, and since 2017 has directed the firm’s communication and marketing efforts, in addition to handling accounts payable, accounts receivable, and collections.

Michelle is a member of the USF Alumni Society and sits on the Tampa Audubon Society’s Board of Directors as Treasurer and Webmaster. In her spare time, she enjoys spending time with her horses and is an active member of RVR Horse Rescue’s Large Animal Rescue emergency response team.

Sweta joined our firm in February 2015 as an intern and transitioned to a permanent, full-time position as a Staff Accountant in 2016. Sweta graduated from the University of South Florida in 2016 with a Bachelor of Science in Accounting and earned her Master’s degree from the University of Tampa in 2018. She is currently studying for her CPA exams. Sweta prepares personal and corporate tax returns as well as tangible tax returns, handles monthly bookkeeping and payroll for several clients, and also develops financial statements.

Jay hails from New Jersey and moved to Florida in December of 2014 where he worked as a Director of Tax and a Tax Process Specialist at PWC. An Enrolled Agent since 2015, he taught the Special Enrollment Examination (S.E.E.) at State College of Florida in 2018. He earned his Bachelor of Science in Finance in 2017 from Rasmussen College. He joined our team as a Staff Accountant in January 2018 with nine years of tax experience, and it has never been a dull moment since! He keeps the office lively with his banter. Jay is a huge Dolphins fan, and enjoys reading and spending time with his wife and two kids.

Allie was born and raised in Ohio and was also on a trivia team that competed at nationals for four years in a row. She earned her Bachelor of Arts in Accounting from Cleveland State University in 2011, and relocated to Florida in October 2018 to join our team as a staff accountant where she handles clients’ bookkeeping and payroll. Along with her bubbly personality and love of football and soccer, Allie brings over nine years of tax and bookkeeping experience to our firm.

Chelsea joined our team in June 2018 as a part-time receptionist. Born in Kansas City, Missouri, she spent X years in Tennessee before moving to Florida in YYYY. Her friendly, outgoing personality and organizational skills are a huge asset to the firm.